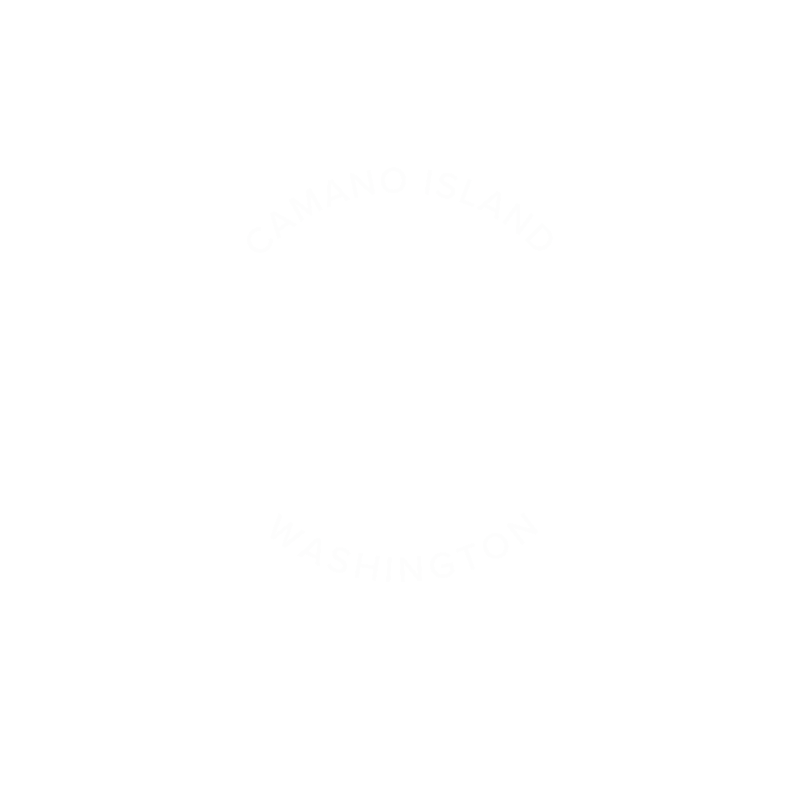 78 kids battle on the track for soap box derby title 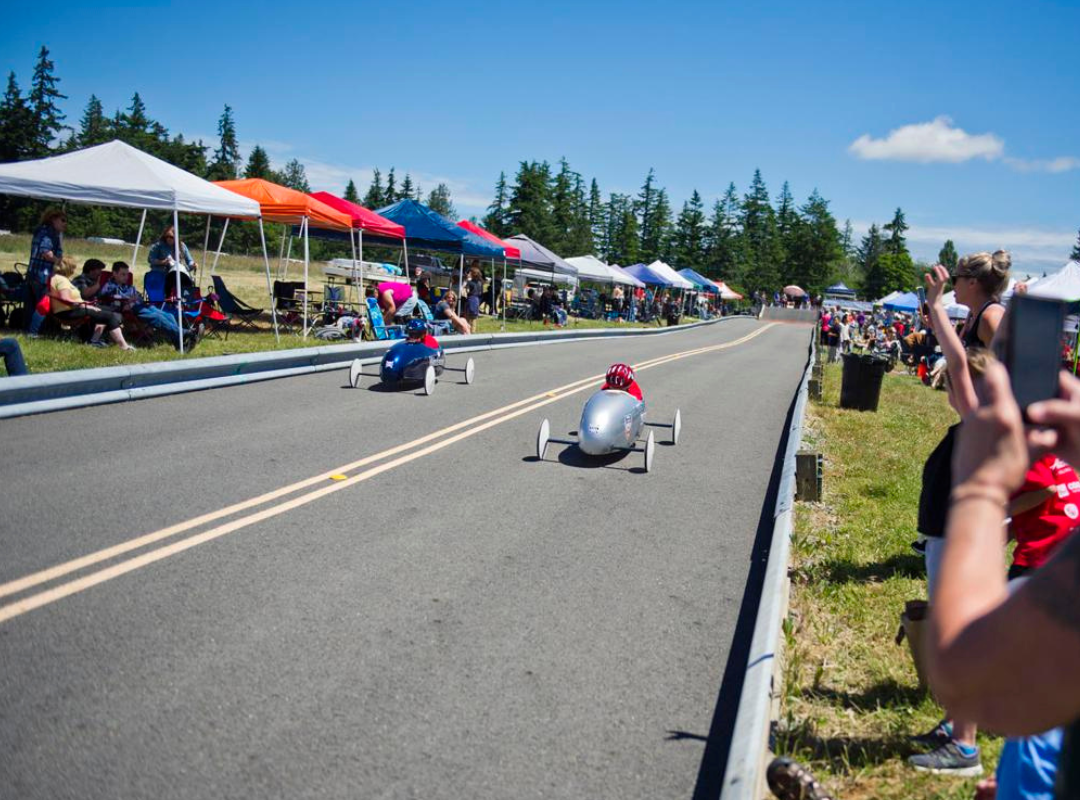 Bella Siddle is heading back to Akron.

In 2019, she won the local race’s stock division to advance to Ohio. In 2020, the local derby was canceled due to the COVID-19 pandemic, but Arrowhead Ranch supported three local racers — including Siddle — who qualified through rally races in the previous season.

Timmy McCann won the stock division title Saturday and will join Siddle in Akron for the All-American race, where competitors vie for the title of world champion and more than $36,000 in college scholarships.

The two were among 78 racers to battle two-by-two down the derby track at Arrowhead Ranch in front of nearly 1,000 spectators under cloudy-but-dry skies to enjoy a full day of racing at the largest derby west of the Mississippi River. 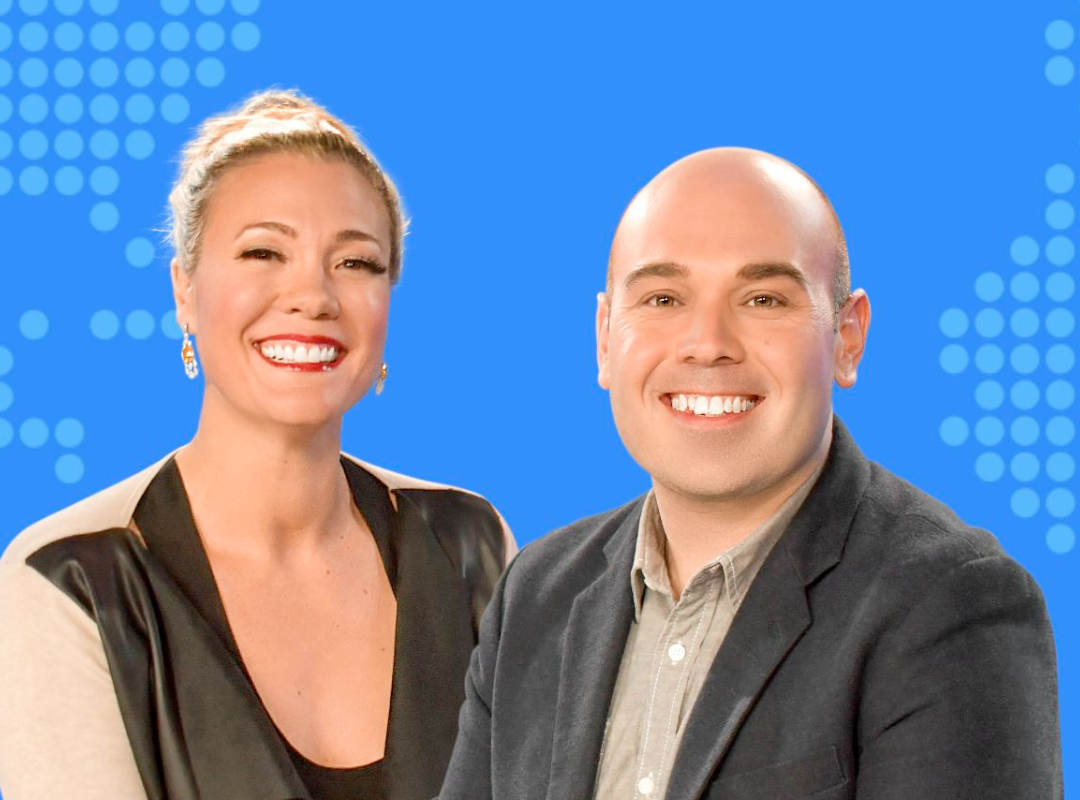 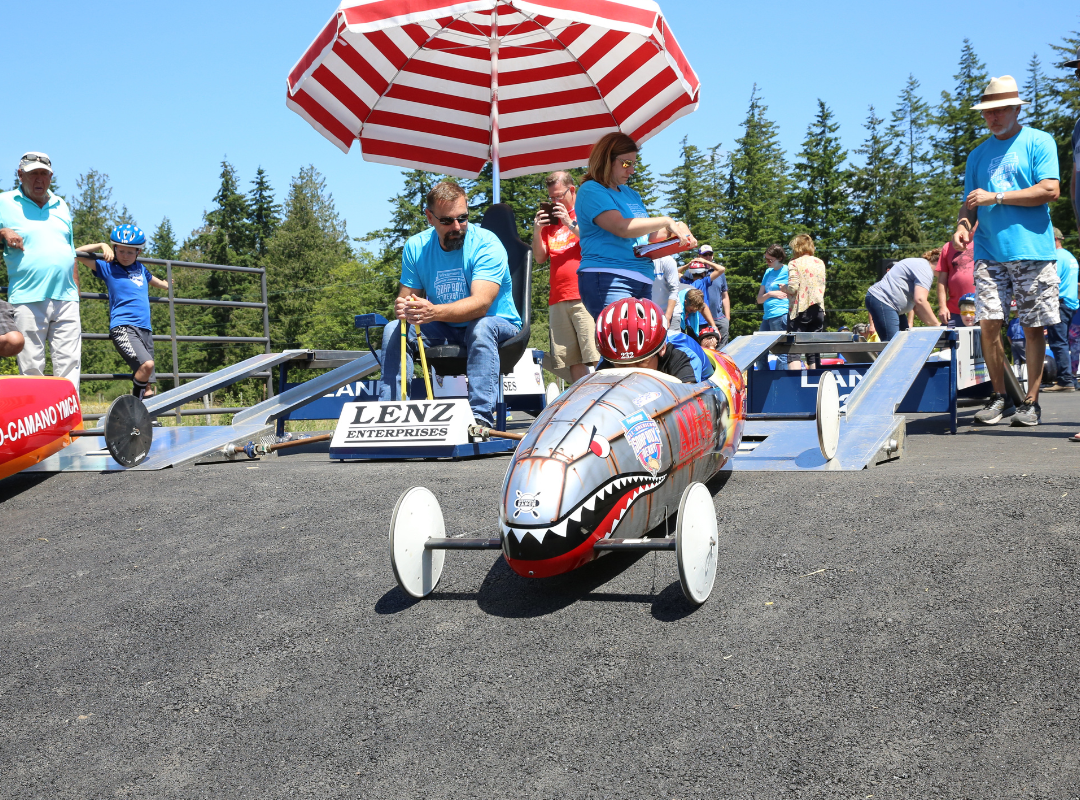 What to Do in Washington State in June
Read News 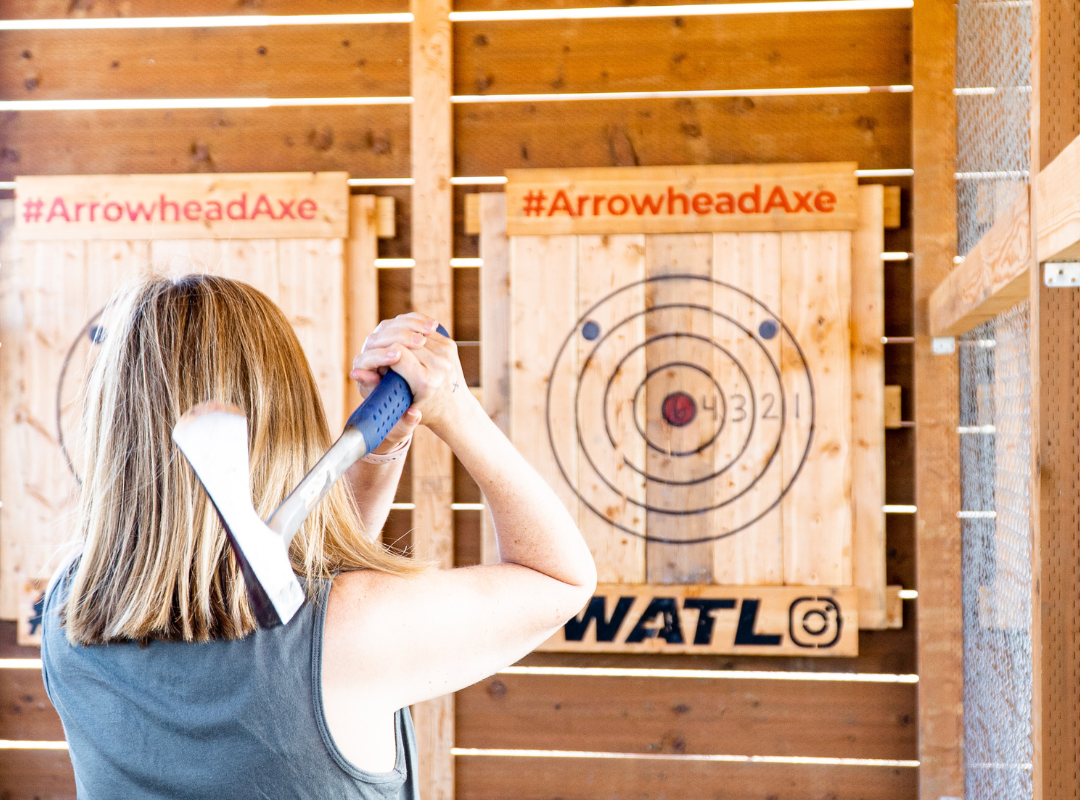